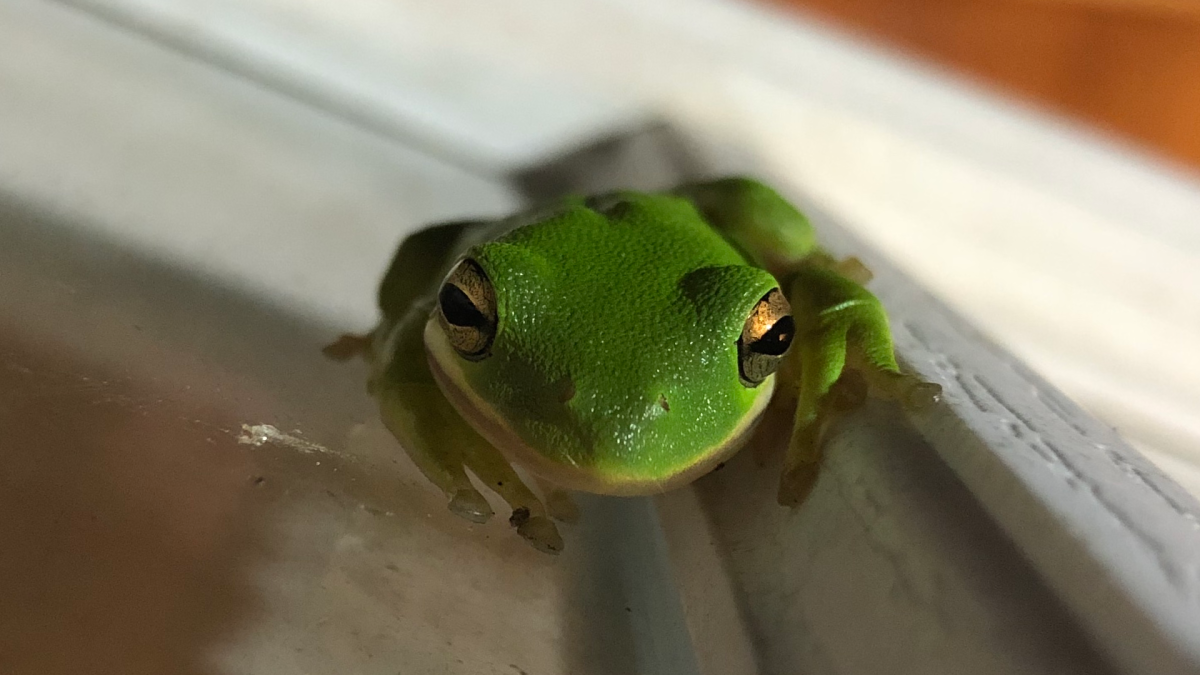 Nitro tapped the USE button next to FISHING. There was an electric buzz in the air as a fishing rod materialized in front of him and dropped into his hands. It was tricolor yellow, orange, and red, just like Nitro’s shirt. There was a bobber painted with flames, and a plain hook hung from the end of the line. Nitro was drooling over his new rod when his expression suddenly changed.

“It doesn’t come with bait. You can try to find some, but I would suggest getting the GATHERING skill to make it easier. You’ll have a better knowledge of what you’re looking for. Of course, you could get the CRAFTING skill. That would teach you how to make lures. ISN’T THIS SO EXCITING!” Gloria said, with flames in her eyes.

“Hmm…” Nitro weighed the options. “I’ll just get both!”

After both tutorials played through Nitro’s mind, he looked around at his friends with a giant grin. Then he began laughing maniacally.

“Hahaha! Do not feel ashamed. It isn’t your fault that you aren’t masters like me. Keep trying, you’ll get it one day. Hahaha!” Every frog stared at him like he was insane. “Now stand back and watch the master at work!”

Nitro looked around the beach. He felt as though he had super detective powers as objects jumped out at him. He grabbed a forked stick from the sand and spun it through a spiderweb glistening in a nearby almond tree. His R.I.B.B.E.T.S. suddenly called out.

He leapt into the ocean with a splash and returned with a single tiny shrimp wiggling in the net.

Nitro put the shrimp on his hook and tossed it into the ocean. Everyone watched as ten minutes went by. Nitro started to fidget uncomfortably.

Suddenly, the bobber bounced and sank! Nitro snatched the rod back and started reeling.

With one last great pull, the fish came flying out of the water. Nitro watched in horror as a miniature sardine glided through the air in slow motion. It landed inaudibly on the sand. There was no sound except for the gently breaking waves. Then…

Nitro quietly flicked the fish back into the water. There was an eruption of laughter from the group.

The metal cube melted away into the earth. A few moments later, the outlines of a rectangle exactly 50 meters by 80 meters began to appear on the ground. Gradually, the ground within the rectangle sank as a mound of dirt rose nearby.

Reginole was beside himself, hopping about on one foot then the other.

“Oh, my beautiful little bots, I do love you so! What will it be, what wiiiiill…” Reginole stopped talking to himself and glanced sideways at a fat, purple cactus in the distance.

“…Er hm. This truly is my favorite part! Oh wait! No! the exploring! No… the…” He stopped again and stared at the cactus. The exo-archaeologist laughed to himself nervously.

“Just the light being distorted by heated gases rising from the ground. Nothing more, nothing more, old boy, old sport, old… scales.”

Reginole looked back at the dig site where two feet of earth had already been excavated. A panel of rusty metal had appeared, standing on end.

The cactus was standing right next to him.

“Why is it called a R.I.B.B.E.T.S. again?” Nitro asked. A collective sigh arose from the group.

“Okay, now I remember why I don’t care,” Nitro interrupted. Dexter grumbled in irritation. “Just show me to the skills list.”

“Do you see the button on the touchscreen that says ‘SKILLS’? Yeah, it’s that one,” Penelope said, rolling her eyes.

Nitro tapped the SKILLS button. A list of buttons appeared on screen.

There was a sudden, cool, electric rush in Nitro’s brain as the information on fishing came flooding in. In the frog’s mind, he saw Teach casting a line out into the water. He watched his technique as Teach jigged the bait back and forth. There was a whirring sound as Teach’s rod bent over. He fought the fish, reeling and pulling until… Whoosh! A great white shark flew out of the water!

Nitro’s eyes watered at the glorious sight of the shark gliding through the air in slow motion. The giant fish crashed onto the beach and thrashed about, throwing sand into the air! Teach dodged its massive teeth and smacked it square on the head with his fishing rod. The shark’s eyes turned into Xs, and it stopped flopping. Teach puffed out his chest and put one foot on his vanquished foe as the word “CONGRATULATIONS!” flashed over his head. Nitro looked down at his R.I.B.B.E.T.S. as an electronic voice rang out.

Narrator: Nearly paralyzed with fear, she inches closer to the open window. The cold, night air chills her skin. Closer… closer… hands trembling, she reaches for the window seal. She swallows hard and looks out. A shadow in the darkness; a gruesome disfigured hand reaches up and… and…

Announcer: We will pause here briefly with this ad for Radium Water. Radium Water, it’ll cure what ails ya and leave you with a healthy, vibrant glow. Radium Water! Available wherever NukEx products are sold.

Narrator: And now… for the thrilling conclusion of… The Withered Hand of Rrrrrrrrasputin!

But I can’t remember

What I had for lunch,

What you just said,

Sometimes
I go outside and
Look at bugs
For an hour or two.
Some people think it’s
Silly,
But when
Mad Moth
And his gang of
Mutant Millworms
Attack
The Ant Kingdom
Somebody’s gotta be there
To call
The Beetle Rangers.

If I’ve been to sleep

In the last three days,

There are no bananas

“Ouch! What’s that all about?” Nitro cried.

“You were napping again!” Teach shouted as he tossed the mackerel back into the ocean.

“Now, everybody listen up! Today, you graduate from Teach’s Life Training! Some of you did better than others!” Nitro withered under Teach’s glare.

“It’s time to choose your skills! Choose carefully, you only get one shot at this! When I call your name, step forward and get your R.I.B.B.E.T.S.!”

“Isn’t this so exciting?” Gloria, a pink frog, asked.

“Yeah! I can’t wait to get my skills! I’m going to be a master fisherfrog like Teach!” Nitro answered with stars in his eyes.

Penelope, a sassy purple frog in a tutu, claimed her R.I.B.B.E.T.S. She turned the small red tablet over in her hand.

“Thank you, Teach!” she said, prancing back.

Dexter, a blue frog and King of Nerds, retrieved his R.I.B.B.E.T.S.

“Why thank you, sir,” Dexter said, adjusting his thick glasses.

“Nobody likes a suck-up, Dex! Next, Gloria!” Teach shouted.

Gloria practically floated over to get her R.I.B.B.E.T.S.

Lance, a gray frog of few words, collected his R.I.B.B.E.T.S.

“Lastly, Nitro! Try not to break it right away,” Teach said, momentarily losing his usual enthusiasm for shouting.

Nitro, a typical green frog, snatched up his R.I.B.B.E.T.S.

“Oops. Thanks, Teach!” Nitro corrected himself.

“That’s more like it! If you have any questions, refer to the ‘HELP’ menu! DO NOT ASK ME! Good luck with life, cadets! I’m going to take a nap,” Teach said, exhausted.

After Teach had gone to lay in his hammock, the five young frogs chattered excitedly over their R.I.B.B.E.T.S.s. Nitro turned his over and over, tapped it, shook it, and sighed.

“How does this thing work again?” Nitro asked.

The other frogs fell over. This was going to be a long day.

The goal is to exercise your brain and split writer’s block. You can write anything! A story, a poem, a paragraph, a sentence, anything! The only rule is that it includes the words given or is inspired by the words given. If you post something, link it in a comment. I’d love to see what everyone comes up with! Have fun and remember to include #5words