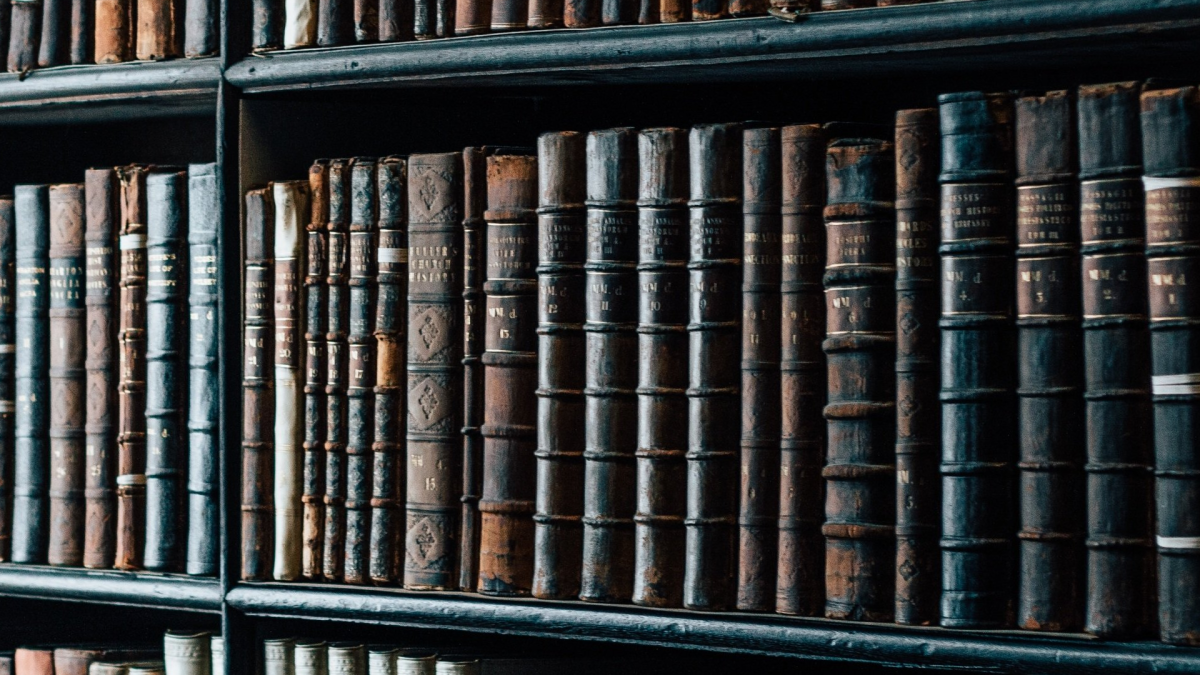 Zheng He commanded China’s navy, advised the emperor, traded with distant lands, and explored much of the Indian Ocean. But before he was Zheng He, Explorer Extraordinaire, he was just Ma He.

Ma He was born into a dangerous time. He spent his early childhood in Yunnan, China, which was controlled by the Mongols. Yunnan province was recaptured by China in 1381 or 1382 CE by the first emperor of the Ming Dynasty. At 11 years old, Ma He was taken prisoner and his name was changed to Zheng He. He was sent to serve the emperor’s son, Zhu Di and soon became one of the prince’s most trusted friends. Eventually, Zhu Di became emperor himself, and Zheng He commanded the navy!

Zheng He was a great explorer, making 7 voyages across the Indian Ocean. Each voyage took about 2 years, and he visited many places including: Vietnam, Java, Sumatra, Sri Lanka, India, the Persian Gulf, Arabia, Bengal, Thailand, the Philippines, the Maldives, Borneo, and the Somali coast in Africa!

The largest ships in Zheng He’s fleet were the monstrous Treasure Ships. They were bigger than a football field! These massive ships carried porcelain, silk, and lacquerware from China to trade for ivory, spices, precious stones, exotic lumber, and in one case, a giraffe! Chinese court officials thought it was a Qilin, a mythical “dragon horse”.

Zheng He’s epic voyages of the early 15th century continue to astound and spark the spirit of exploration today!

Who, what, or where will we discover next?

Hello Readers, Writers, Teachers, and Children! I have several nonfiction article series planned for the coming months, (I’m stuck at home, what else am I gonna do?) and I’d like to know what topics interest you?

Would you like to hear reviews on literature or analyses of classic books?

Do you want to understand how gravity works or how a tree decides whether to grow leaves or fruit?

Have you wondered what it was like to live in ancient Egypt or why Bluetooth is called Bluetooth? (It’s named after a Viking.)

Let me know your thoughts and interests, and maybe you’ll find a short, easy-to-read article here to answer your questions!